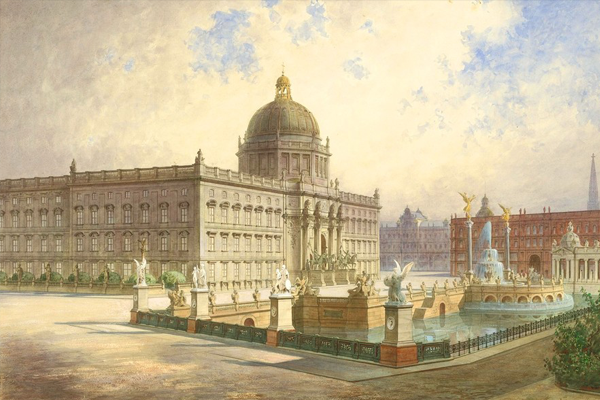 The Rijksmuseum (Dutch pronunciation: [ˈrɛiksmyˌzeːjʏm]; English: National Museum) is a Dutch national museum dedicated to arts and history in Amsterdam. The museum is located at the Museum Square in the borough Amsterdam South, close to the Van Gogh Museum, the Stedelijk Museum Amsterdam, and the Concertgebouw. The Rijksmuseum was founded in The Hague in 1800 and moved to Amsterdam in 1808, where it was first located in the Royal Palace and later in the Trippenhuis. The current main building was designed by Pierre Cuypers and first opened in 1885. On 13 April 2013, after a ten-year renovation which cost € 375 million, the main building was reopened by Queen Beatrix. In 2013 and 2014, it was the most visited museum in the Netherlands with record numbers of 2.2 million and 2.47 million visitors. It is also the largest art museum in the country. 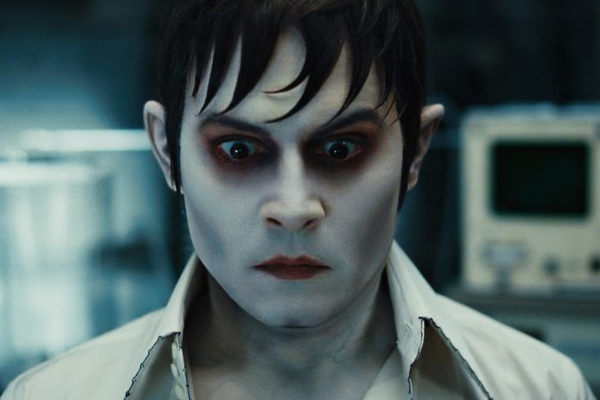 Dark Shadows is a 2012 American horror comedy film based on the gothic television soap opera of the same name. It was directed by Tim Burton and stars Johnny Depp, Michelle Pfeiffer, Helena Bonham Carter, Eva Green, Jackie Earle Haley, Jonny Lee Miller, Chloë Grace Moretz, and Bella Heathcote in a dual role. The film had a limited release on May 10, 2012, and was officially released the following day in the United States. The film performed disappointingly at the United States box office, but did well in foreign markets. The film received mixed reviews; critics praised its visual style and consistent humor but felt it lacked a focused or substantial plot and developed characters. The film was produced by Richard D. Zanuck, who died two months after its release. It featured the final appearance of original series actor Jonathan Frid, who died shortly before its release. It was the 200th film appearance of actor Christopher Lee, and his fifth appearance in a Burton film.