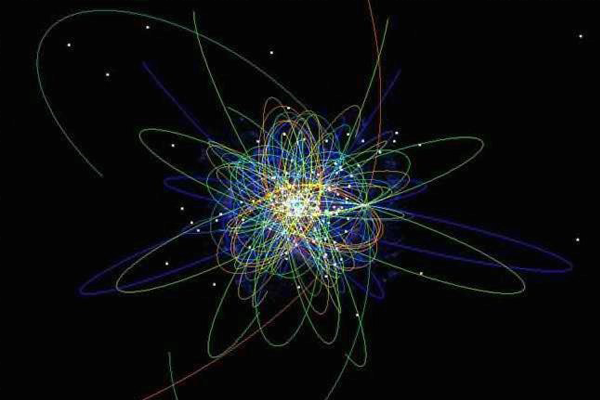 A gravitational lens is a distribution of matter (such as a cluster of galaxies) between a distant light source and an observer, that is capable of bending the light from the source as the light travels towards the observer. This effect is known as gravitational lensing, and the amount of bending is one of the predictions of Albert Einstein's general theory of relativity. (Classical physics also predicts the bending of light, but only half that predicted by general relativity.) Although Einstein made unpublished calculations on the subject in 1912, Orest Khvolson (1924) and Frantisek Link (1936) are generally credited with being the first to discuss the effect in print. However, this effect is more commonly associated with Einstein, who published an article on the subject in 1936. 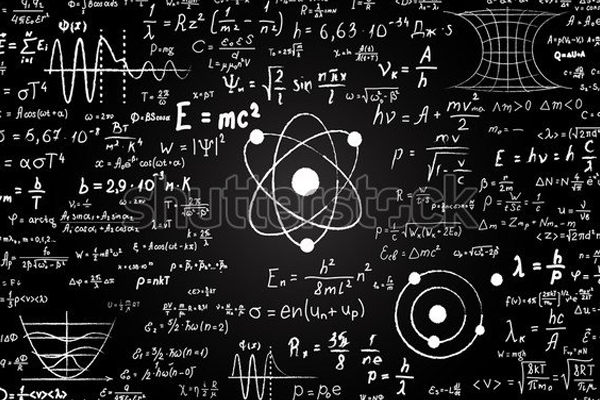 General relativity (GR, also known as the general theory of relativity or GTR) is the geometric theory of gravitation published by Albert Einstein in 1915 and the current description of gravitation in modern physics. General relativity generalizes special relativity and refines Newton's law of universal gravitation, providing a unified description of gravity as a geometric property of space and time, or spacetime. In particular, the curvature of spacetime is directly related to the energy and momentum of whatever matter and radiation are present. The relation is specified by the Einstein field equations, a system of partial differential equations.